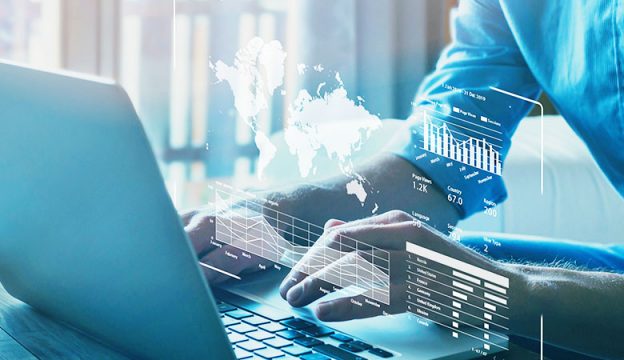 In the era before working remotely was popular, paying workers based on their location was a relatively simple and rarely-contested issue. Adjust employee salaries while taking into account what’s necessary to pay expenses in the area where they live – easy, right?

Well now in the age of COVID-19, we’re beginning to learn that things aren’t so simple anymore. With a vast increase in remote work in the name of safety, both employees and employers are finding themselves with a new range of options. Many employers now have the ability to expand their search for candidates beyond the company’s location, and many employees no longer need to limit their job search to what’s within a commutable distance. With this ever-evolving situation, many are starting to question the older, once-commonly accepted philosophies regarding location-based pay. When an employee lives hundreds of miles away (or more) from the company they work for, do you pay them based on where they are located, or where the company is located?

A recent poll by the Compensation Analyst Academy attempted to shed some light on this by reaching out to Human Resources and Compensation professionals to gauge their opinions on the matter. The results yielded a 65/35 split, with the majority of respondents voting in favor of paying employees based on the location in which they live. So, while it appears the majority still believes in the original methods, it would seem that they are not as widely accepted as they once were.

This idea has been reinforced by the revelation that several large, prominent organizations like Zillow and Reddit have come forward and announced that they will not adjust salaries for remote workers who choose to move to lower-cost locations, challenging the old philosophy. Meanwhile, other big companies like Facebook and Google will indeed lower salaries for remote workers who relocate to a less expensive area than where the company is located.

So, which method will work best for your company and remote employees? While scaling salaries down based on employee location is logical and makes financial sense, more people are subscribing to the belief that it could have a negative impact on employee retention and morale for remote workers, as it can seem unfair that they are being paid less for doing the same level of work as those who live closer to the company. Additionally, receiving a pay cut is never viewed positively regardless of the reason behind it. On the flipside, however, keeping their salaries the same has the potential to discourage employees who still work in the office or within the vicinity of the company, as their pay will not be as valuable as their remote counterparts living in lower-cost locations.

At the end of the day, each company is different, and you need to do what’s best for your organization, workforce, and culture. If you need assistance determining how to optimally pay your employees, feel free to reach out to us – we are happy to help.